I had initially decided two try to squeeze two races reports into one and then decided that (a) I am lazy, (b) that’s a shload of words, (c) the act of writing just the first third got super boring, (7) you would be bored, (ii) decided to split into two posts per usual and just do bullet points. 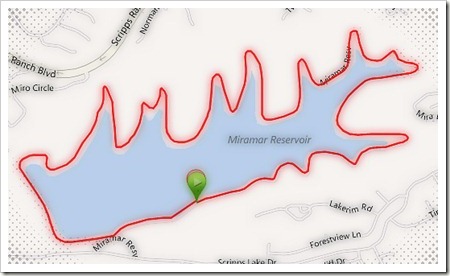 Other Race Data You May Care About But May Also Not Give A Rat’s Ass: