… I really didn’t feel like running my 2 hour (3/1) long run. The thought of running for 90 minutes and then trying to speed up the last 30 minutes to half marathon pace just wasn’t all that appealing when the day before you were involved with this: 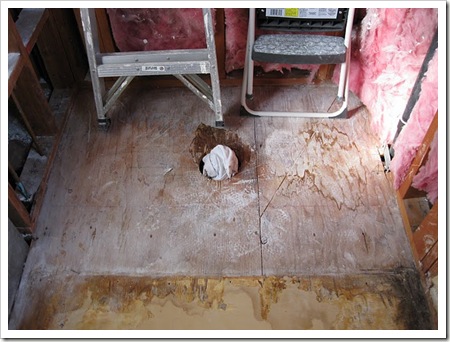 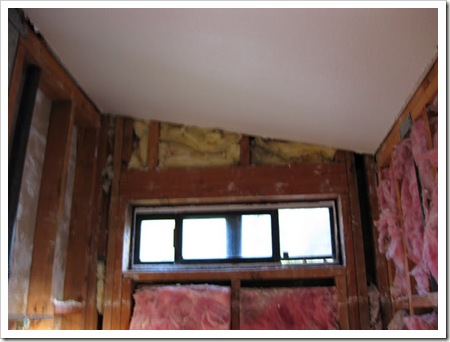 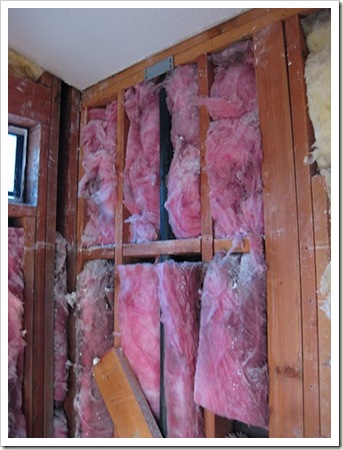 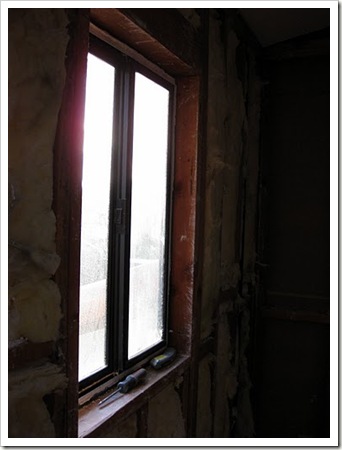 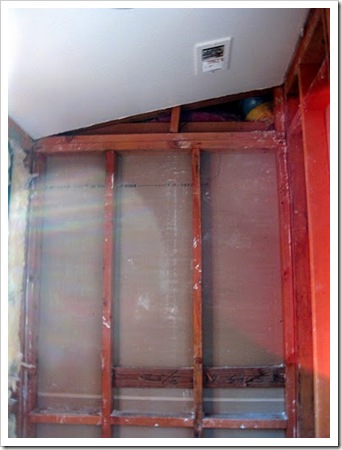 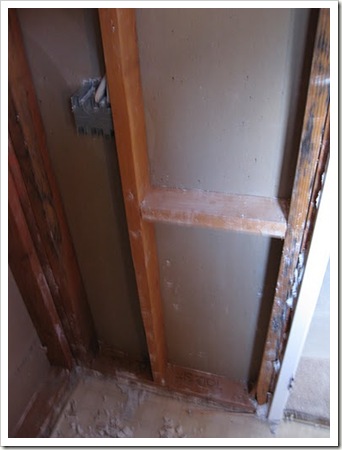 Yes, the demo happened. Luckily, the existing subfloor and studs are in good shape. We bit the bullet at the right time before  the moisture got past the drywall. At any rate, Saturday was a long day of teaching in the morning, coming home and helping the boys load up debris and also clean up the kitchen. I found a birthday check dated June 18, 2010 that I still hadn’t cashed. It was hidden amongst other crap laying around the counter.

Sunday morning, after an evening of hail (we’ve been having ridiculous weather here), I took the dogs out to pee and decided that rather than have my hindquarters freeze off in 35 degrees, I was going to wait until later in the morning to do my run. And it was sheer will power that made me get in my car and drive to the beach– I didn’t get started until after 10am. I had countless thoughts of playing running hooky as I drank my latte and read blogs.

As has happened in the past, my body surprised me by ignoring my lazy-ass mental attitude. I maintained a steady 9:00 pace for 10 miles and it didn’t seem hard. Then at 90 minutes, it was show-time. And it is freaking hard to go from a pedantic, regular 9:00 to an 8:10 or better. I couldn’t do it right away. I ended up with the first at 8:20. The second came through at 8:12, the third at 8:14 (included the nice hill at Tamarack), and the final .65 was 8:04 pace. I eventually got to my target in the last mile, but, holy crap was that challenging! I think I need this though. If anything is going to help combat my fading pace the final miles of a half marathon, it’s this kind of workout.