My assessment of Walla Walla is that is must be the Center of the Universe. The town is not that small, I think like 50,000 people or something, but for whatever reason, lots of “small world” occurrences happened while we were there.

The first day, we hit up three tasting rooms, Three Rivers, Reininger, and Waterbrook. The girl at Reininger was great – a total local. She hooked us up with a list of the best places to eat and then where to taste when we headed over to Prosser. She also looked like Amy Poehler. 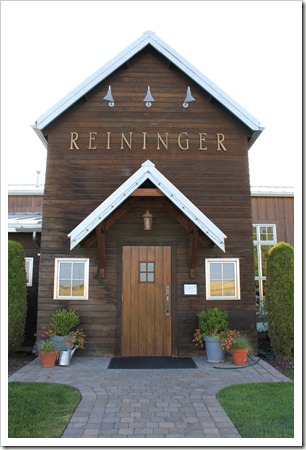 The first sort of weird thing happened at Waterbrook. The pourer there said I looked really familiar to her and the weird this I felt the same way about her. Like I knew her, but in reality we most definitely had never met. We went to go eat dinner and ran into like 3 or 4 people we had seen out at the 3 tasting rooms we visited. We had been in Walla Walla for like 3 hours, this is odd. We had a glass of wine after dinner at a wine bar with a locals Open Mic night – some great musicians up there, for sure.

The next day we started bright and early, first place was nothing to write home about but at least we got a picture: 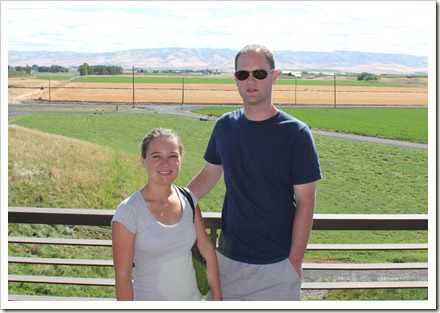 Just in case you were wondering how damn short I actually am.

The next place was the most bizarre. We are chatting it up with the pourer and we find that she used to live in Southern California. We then realize she lived in out current town for 20 years (moved away in 2006), we start talking about what street she lived on and she was in literally the SAME HOUSING TRACT. Like same home builder, just a couple blocks down. 15 hours, 1500 miles from  home, in a town of 50,000 people.

Fourth place we got to, the pourer’s son lives in Carlsbad.

The fifth place we hit up was probably the second most bizarre. The owner does a lot of charity work, and is good friends with a retired Italian priest that worked for his Jesuit university. The priest happened to be visiting (after like 6 months of not being around), and turns out? He is from the same region of Italy where my mother is from. Like, he knew the little mountain town where my grandmother lives. WTF, Walla Walla?

By the end of the day we had hit eight tasting rooms. Yes, eight. Five in the morning, then three after lunch. There was lots of sharing (we never each got a tasting) and I can say that throughout the whole trip I was never drunk. But I will admit to having a fairly consistent buzz  from Monday afternoon through Thursday night.

On Tuesday, we hit five more wineries in Prosser, WA, on the recommendation of the Amy Poehler. Goose Ridge is a fairly large winemaker – we stopped there and got to hang out for a little bit with this cutie pie: 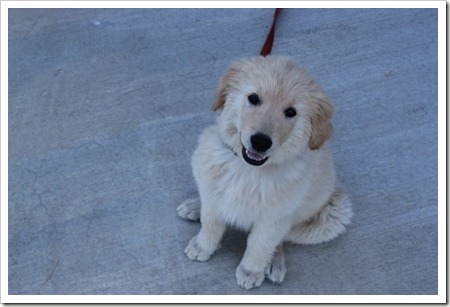 If you don’t like puppies, you are not human. Especially a 3 month old Golden Retriever. 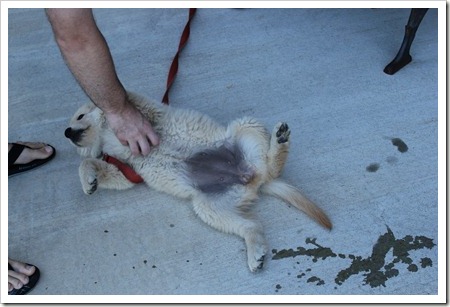 Even if she did pee all over the place from excitement. We’ve all been there.

By 1pm we were all wined out. Sixteen tasting rooms in under two days. Even for a professional wine drinker like myself, I was at my limit.

That afternoon we drove to Hood River where we began the smaller beer tasting drinking part of the trip. 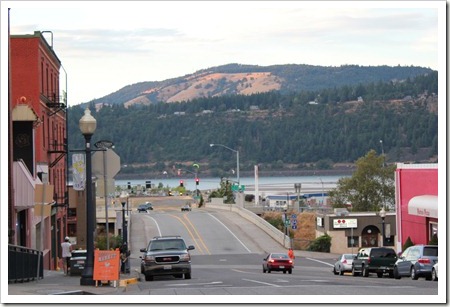 (Hate dragging this on but I have to stick Hood River & Portland together into one post.)

In more current news while we were hiking around Crater Lake National Park getting very sporadic cell phone service I got tweet-attacked by the So Cal running community about Ragnar 2012. They were also attacking themselves, it was like mass tweeting at each other. We survived. 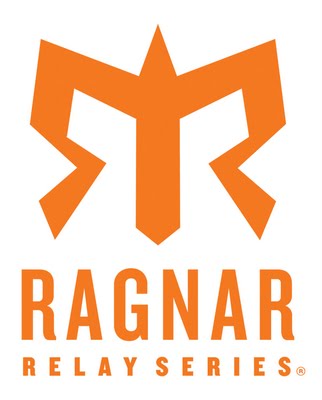 But the outcome was that I am bringing up the caboose on a all-ladies ultra Ragnar team. Ultra, like run 30+ miles in 24 hours. My arm only had to be twisted about 3 degrees counter clockwise. The opportunity to run a really fun relay with 5 of these ladies?

Um yeah, thinking those opportunities don’t present themselves every year, so sign me up.

We are soliciting Team Name Ideas. I know. I have like .376 readers, but if you have a good name idea, comment, email, etc. We’re throwing them into a mass vote. At least that was the plan last I heard.

Now I have to go figure out the logistics of getting to work on the ghetto donut tire, and procuring two new tires on a 9-month old car. Me + new cars = shitty luck. I got a nasty flat, luckily, only a block from home. It doesn’t look repairable (thing went flat in one hot second). Not a good idea to mix brands on an axle, so, yeah, two new tires. Hopefully I can bum a ride to the tire place off a coworker.