Because Igor Called Me Out

Igor has rightly chastised me for not providing details in my last post. I was in such a rush to post something of substance other than complaining about the rain, that I left out large chunks of the actual substance. 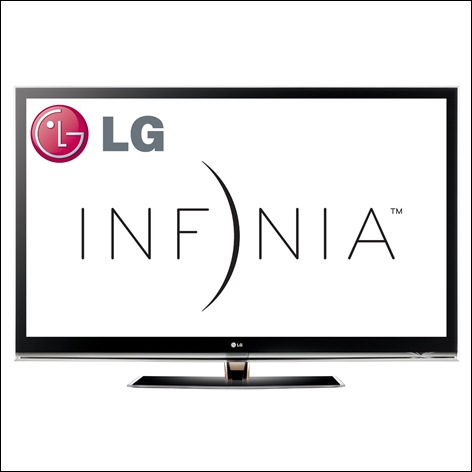 We found an almost appallingly good deal at Fry’s where the HZ asked me probably twice if I had written down the right price on my little scrap of paper when we got home and started internet researching. It was $1099. Amazon is selling it for $1558. Some other no-name  internet place is selling it for $1349 today.

The car. This was a rather impulsive choice. When I got the RAV it took me weeks of analysis. I had thought I wanted another RAV4 but was bummed that at some point in the last 7 years, they dropped the manual transmission option. Then I looked at a Prius because it is a thrifty gas option, and then finally a Civic because you can’t go wrong with Honda, 0.9% for 2010 models, 35+ mpg, and $15-17K. After reading a review of the Civic on Edmunds, it said the Mazda 3 was much more fun to drive. Cut to nostalgic reminiscing of my Electric Blue 2003 Mini Cooper S. Which led me to the Mazda 3 hatchback. 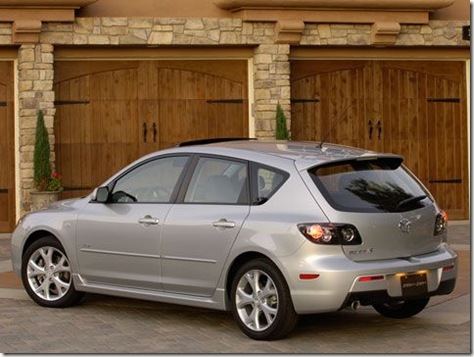 (Not my actual car – seriously, if I had money to buy those nice garage doors would I actually be buying a Mazda 3? Probably not. I did get that color, the silver.)

I sure am a sucker for a hatchback. Especially one with 6-speed manual transmission. And that is where I landed, a 2011 Mazda 3 5-door hatchback. I got a reasonable price – lower than the Edmunds “true market value” and I also squeezed $5K out of my RAV after they first offered me $4500 for it. I might have been able to negotiate a bit more but I guess I’ll never know and at least I didn’t have to get all pissy with an otherwise reasonable car salesman. As we know, some car salesmen are f**knuts and insist on talking “payments” rather than real numbers, but this guy talked numbers which made the process less annoying and faster.